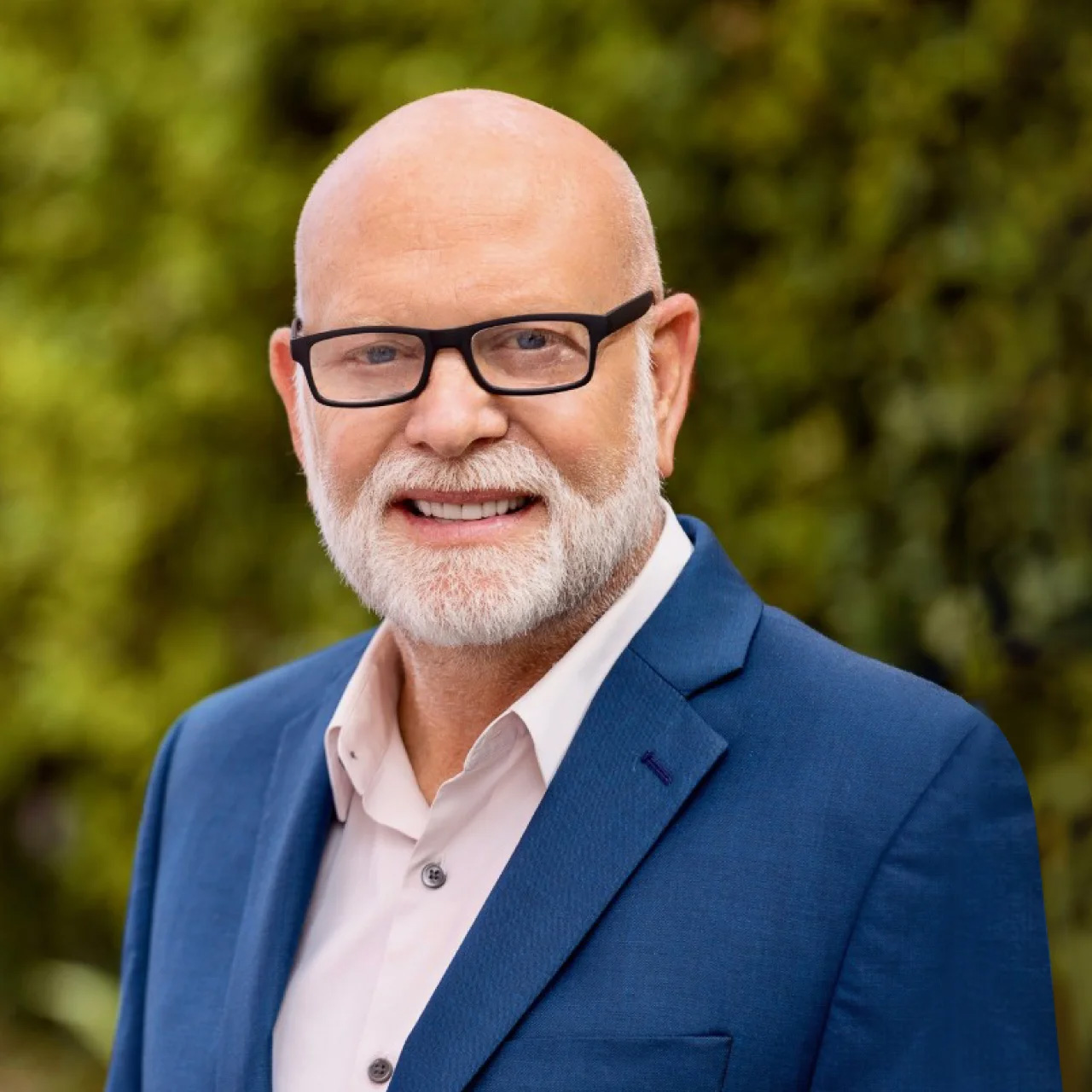 John Norman has been presenting iconic and priceless treasures to the public over the years by mounting some of the most popular museum and fine art traveling exhibitions of our time.

John has been a central part of many notable shows since the ‘90s, when he worked for Magicworks Entertainment in Cleveland, Ohio to oversee its touring shows, including The Magic of David Copperfield, Jesus Christ Superstar, and tours of Fleetwood Mac, Janet Jackson, NSYNC, Styx, and Pat Benatar.

Since then, John has further ventured and become heavily involved in the exhibitions space, producing numerous works, including Cleopatra: The Search for the Last Queen of Egypt, Victoria the T-Rex, Pompeii: The Exhibition, and Mummies of the World.
He has also produced multiple exhibitions of Tutankhamun (King Tut), namely, Tutankhamun and the Golden Age of the Pharaohs and Tutankhamun: Treasures of the Golden Pharaoh. Most recently, the 100th-anniversary tour of Tutankhamun: Treasures of the Golden Pharaoh set a record for the highest attended touring exhibition in Paris, attracting over 1.4 million visitors in just six months.

John boasts a long history of producing blockbuster exhibitions containing authentic artifacts, leading multi-national teams in the design, production, marketing, and sales for museum and fine art traveling exhibitions, and governments and leaders worldwide have entrusted him to work with their priceless treasures.

John is also an established leader in the entertainment and exhibitions industry. He was the senior VP of SFX Entertainment, co-president, and COO of Clear Channel Exhibitions, President of Arts and Exhibitions International, President of Premier Exhibitions, and Managing Director of IMG Exhibitions. In 2013, Bizbash, the leading trade media company in the events industry, named John one of the top 50 most innovative people in event production.

Over the years, exhibitions under John’s leadership have traveled and spanned six continents, brought enjoyment and education to over 35 million people, making him one of the most influential touring exhibition producers in the world.